“Her music making is superbly crafted”
The Brass Herald

Carol Jarvis is a much in-demand freelance trombonist, who works almost exclusively in all fields of the profession. Carol can be found working with internationally renowned ensembles like the London Symphony Orchestra, as well as performing regularly in London’s West End shows. If that wasn’t enough, Carol has worked with an extensive list of stars including 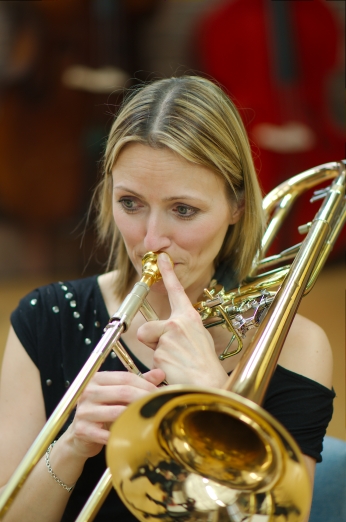 Most often found in a recording studio, Carol’s work features on a number of commercial soundtracks for feature films, advertisements, jingles, albums and singles.

As well as performing and teaching, Carol has written orchestral arrangements for a whole host of different artists and genres. Most notably for the San Francisco Symphony Orchestra and Grammy award-winning pop stars such as Seal and Corinne Bailey Rae. Her orchestrations have been featured on albums which have been nominated for the Mercury Prize, been in the top 5 of the UK Album Charts and US Billboard Chart, featured on The Oscars and also been recorded at Capitol Studios in Hollywood.

Carol is a solo endorsed artist with Rath Trombones.

From ceremonial fanfares, to classical, jazz and easy listening, Embassy Brass have tailoring event brass background music down to a fine art. 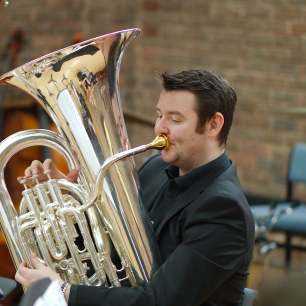 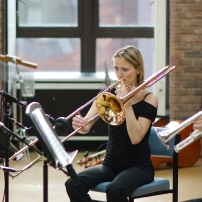